Wisconsin Can Not Tax Tribal Lands

Wisconsin’s Tribal Indian population dates back many centuries. The group’s presence predates statehood despite the fact that the majority of the state’s population now consists of settlers. This tribal population has been subjected to many injustices over the last two centuries.

For example, the state government pressured the Fox and Sauk tribes into ceding their Southern Wisconsin land claims in 1804. This incident sparked the infamous Black Hawk War in 1832. The Menominee group were also pressured to sell over 11,000 square miles of their land along the lower Fox River.

If the above actions weren’t already heinous enough, the United States Government had also pitted many American Indian groups against one another in an attempt to gain more land. Most American Indians in Wisconsin had been moved to reservations by 1871.

The American Government discontinued the use of treaties with these groups. However, it also shifted its focus towards “assimilating” these groups. This produced many problems which spanned multiple generations. The harmful effects of these assimilation efforts are still felt by Tribal groups in Wisconsin today. However, these groups have recently made strides that signal hope for them and their future.

This Summer, the Seventh Circuit sided with the Ojibwe Tribal Nations recognizing they are tax exempt, and Wisconsin cannot collect property tax on land that was owed to them under an 1854 federal treaty. The Court of Appeals ruling reversed the lower court’s ruling allowing the state to tax the tribes, which are located in Northern Wisconsin.

The four tribes impacted by the decision were Red Cliff bands of Lake Superior Chippewa, Lac Courte Oreilles, Bad River, and Lac du Flambeau. The tribes made the decision to sue the state after being informed they were liable to pay property taxes on any lands they currently owned that were once in possession of non-Natives.

The Ojibwe tribes were surprised by the state’s move because they had been allowed to maintain permanent homes on reservations without being liable for taxes under an 1854 treaty. However, Wisconsin state representatives implied the Ojibwe lands lost their tax-exempt status after being sold to non-Natives.

How the 1854 Treaty Protected Tribal Owners

church. If the church buys land back that it once owned, they are free from tax liability

because they are a tax-exempt entity.

which the land a church sold to a non-religious bookstore became taxable. He posited that if

The Wisconsin Office of the Attorney General has disclosed that the state is currently reviewing the ruling and has yet to say whether it will attempt to appeal this landmark decision with the U.S. Supreme Court.

For now, members of the Ojibwe tribe are pleased with the ruling. The group initially paid $3 million to buy back the land that was wrongfully taken from them. They have reacquired 1,500 acres of tribal land since 2017.

The state of Wisconsin did not do right by the Ojibwe Tribe in not giving back the land as they should, instead the state taxes the Tribe as if they are not the rightful owners with a tax-exempt status void of treaty protection. To learn more about this and other agricultural and land related topics please become a paid subscriber to my weekly blog by clicking on the link on the home page. 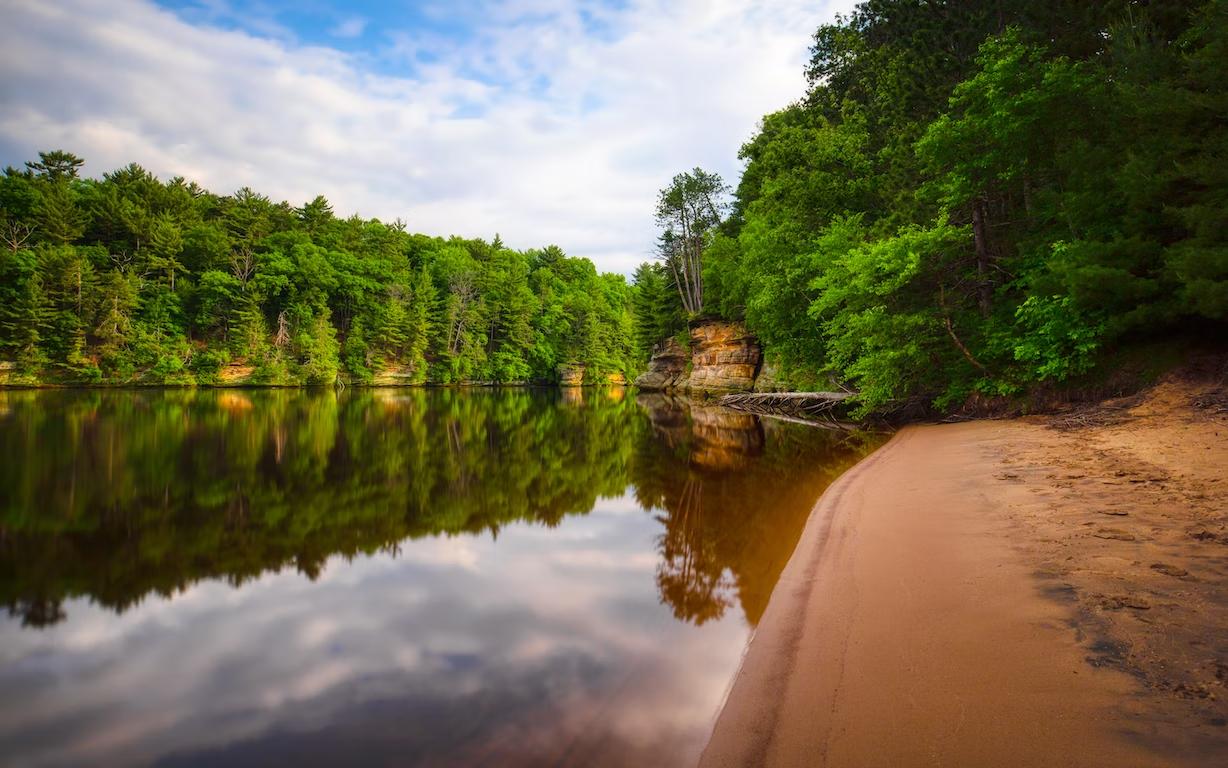