Why Congress is Concerned About a Chinese Company’s Investments in North Dakota - Jillian Hishaw Esq.
Skip to content
Back
Blog
6 min read

A Chinese company has purchased 300 acres of land in Grand Forks, North Dakota. Many members of Congress have expressed concerns about the move, believing it poses a security risk. However, others believe these concerns are overblown.

A Chinese company called Fufeng Group has purchased a 300-acre patch of farmland in North Dakota earlier this year. The area itself consists of little more than arable dirt and tall grass. The land is bordered by highways and is a short drive from the light industrial facilities located on the outskirts of Grand Forks.

The land was previously owned by three Dakotans, who sold it to the Chinese company for a fairly high sum of money. Fufeng Group has publicly announced it intends to build a corn milling plant on the land. However, the move has raised concerns nationally.

Why the Locals and Security Agencies are Concerned About the Purchase

Members of security agencies have expressed concerns about the purchase for a number of reasons. The main concern is that the land is located only 12 miles from Grand Forks Air Base, which houses the country’s top drone technology. This base also serves as a networking center for the U.S. military’s global communications.

News of the purchase has been discussed in Washington, D.C, with many parties believing the acquisition poses a threat to national security. Many locals have also opposed the move.

For example, many people from the vicinity have placed signs around the seller’s property expressing outrage for selling the land to a foreign company. Much of this concern is linked to China’s reputation for performing surveillance.

Grand Forks has a population of only 60,000, and the city doesn’t have the means to track whether the Chinese company will be conducting any surveillance that could compromise national security.

Why Some People Believe the Concerns are Overblown

One of the sellers named Gary Bridgeford believes that concerns about national security are overblown. Bridgeford sold his land to Fufeng Group for $2.6 million earlier this year. He states that the Air Force base is 12 miles away from the land and that the company wouldn’t be able to gain any knowledge about the base from that distance.

Fufeng USA’s chief operations officer, Eric Chutorash, has also dismissed concerns that the plant poses a threat to national security. He pointed out that he is an American citizen and the company would be hiring other American citizens, so the idea that company employees would conduct espionage was unlikely.

Congress’s Response to the Purchase

Members of the United States Senate have also expressed concern about the purchase. For example, Kevin Cramer, who serves as the Junior Senator for North Dakota, is suspicious of the Chinese company’s intent. He believes people vastly underestimate the Chinese government’s ability to collect data and use it in “nefarious” ways.

Florida’s Marco Rubio also believes it is “foolish and shortsighted” for people to allow the Chinese Communist Party to set up proxies close to U.S. military installations.

Republican representatives Rick Crawford and Elise Stefanik plan to introduce a special act known as the “Promoting Agriculture Safeguards and Security” (PASS) Act to ensure the U.S. Agriculture Department remains involved with such purchases in the future.

This act also aims to:

No one is certain what will happen once the Fufeng Group sets up its operations near Grand Forks. However, many are looking forward to the economic benefit the move would offer the region. 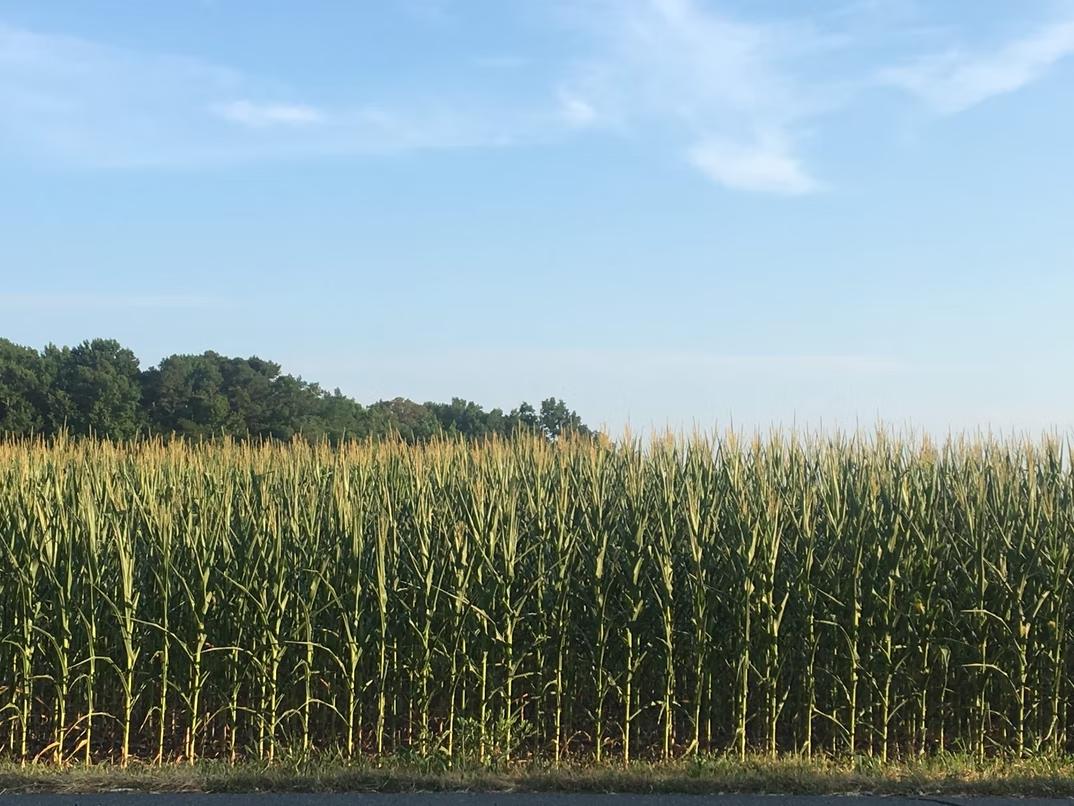