Uranium was one of the primary ingredients used to create nuclear weapons during the nuclear race of the 1940s. This compound was heavily extracted in regions in North America such as Mexico well into the 1990s.

The United States employed thousands of workers in Mexico for this purpose while disregarding the potential impact that Uranium dust would have on them and their families. The Laguna Tribe that resides near Squirrel mountain is just one of many tribal communities that have been affected by this.

The various Uranium mining activities produced many tons of Uranium dust that entered the miners’ lungs, bones, and kidneys. This radioactive compound led to many lung issues as well as the development of cancer in these miners. It also transferred such issues to the miners’ families.

Young kids who would hug their fathers as they came home after a long day of mining activities would inadvertently inhale this Uranium dust and develop health issues of their own. The people residing in such regions still remain in poverty today and are forced to work at local mining companies such as the Anaconda Copper company in the region.

The Impact of Uranium Dust Exposure

Modern workers at these mines are breathing in the same uranium dust that earlier generations breathed in. However, many of them were already born with pre-existing issues because of the exposure their parents suffered. To make matters worse, this new generation is more susceptible to the effects of COVID-19 than other groups who aren’t located near these Uranium sites are exposed to

The Center of Disease Control released a list of conditions that would make people more-susceptible to severe COVID-19 symptoms. The list includes conditions such as lung scarring, cancer, and kidney failure, each of which are conditions that are caused by long-term Uranium dust exposure.

Such revelations are shocking for communities that were never told about the full impact that Uranium mining would have on them and their families.

How Organizations Are Neglecting the Dangers of Uranium Exposure

The United States Environmental Protection Agency (EPA) has made efforts to uncover the extent of Uranium contamination in the area. However, the organization still falls short in many ways. For example, the EPA screened hundreds of structures near the Uranium mining sites and discovered they were leaching particles into both surface water and groundwater in the region.

The same organization has also neglected to test tailings piles in the region despite the fact that many local activists believe that erosion has been exposing highly radioactive material in these tailings piles. Two residents, Henry and Perry Tso confirmed this by walking around tailings piles with a Geiger counter and discovering they emitted radiation levels that far exceeded the EPA’s safety thresholds.

The Nuclear Regulatory Commission’s chairman, Christopher Hanson, does acknowledge that uranium exposure is a problem in the present. However, the organization has yet to take concrete steps to address the problem.

No one knows whether such organizations will start taking the issue of Uranium contamination more seriously. Until then, activist groups must keep up their efforts to draw more attention to the problem. This is the only way to prevent further harm for future generations that reside in the region. 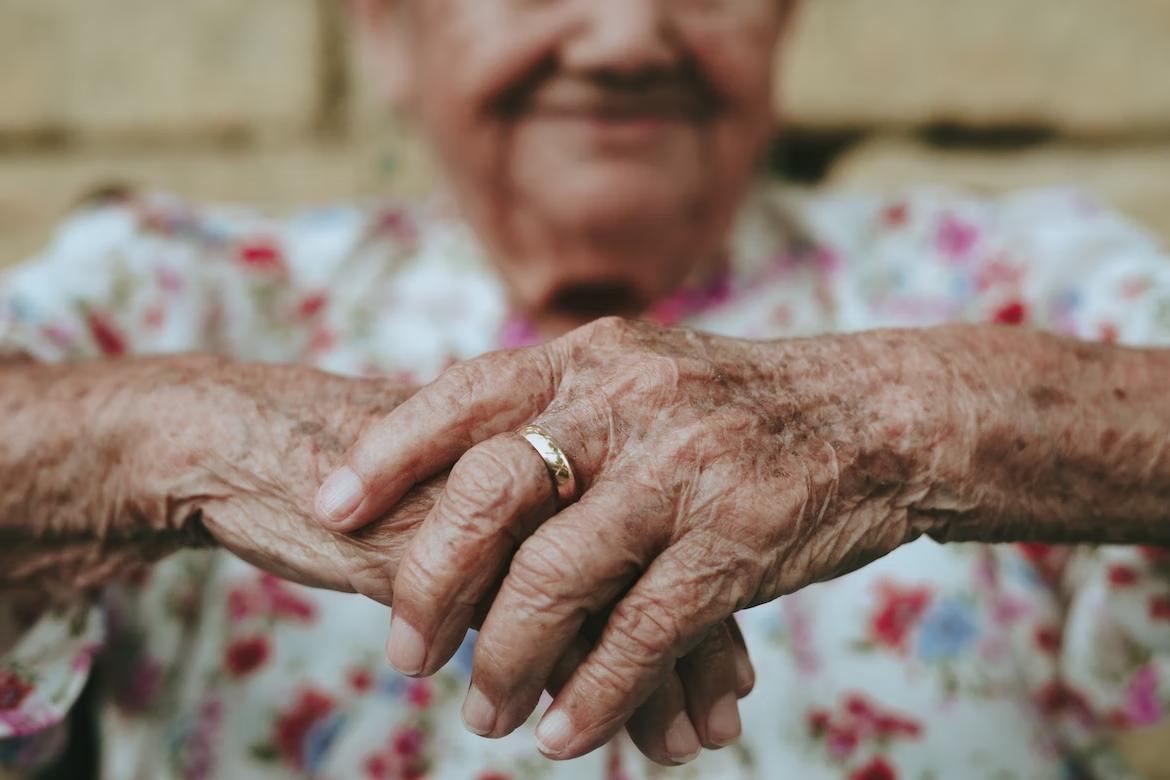