Native tribes in Washington state have had their way of life disrupted by salmon loss over the course of many decades. This issue has affected groups that reside in the state’s North Cascades mountain region, and it can be traced back to policies and development from many decades ago.

You can still see Wenatchi families fishing for salmon on the banks of Icicle Creek using their handmade nets in the evenings. However, the local salmon population has plummeted dramatically over the decades due to the dam developments aimed at propping up commercial industries for non-native settlers.

This issue is alarming because numerous tribes that live along the Columbia Basin rely on salmon as a major food source. Many settlers are unaware of the impact this plummeting fish population has had on the local tribes.

Many industries in Washington and Oregon rely on the dams that were built on major rivers in these states. For example, the manufacturing industry in Oregon would never have existed if the government had not built dams on these rivers. These rivers are still used for many commercial and recreational purposes today.

For example, tour boats operate on the Columbia River’s dam reservoir regularly. The thousands of tourists that visit these regions are unaware that these dams have negatively impacted salmon populations and have disrupted the way of life for numerous tribes that have inhabited the region for centuries.

Non-Native groups that settled in the region are well-aware of the local salmon populations and even relied on them to drive development in the Washington and Oregon regions. The salmon canning industry was thriving for many decades in the early 20th century. The natural decomposition of salmon on these river banks also continually replenished the soil’s fertility, which helped keep the local timber industry alive.

Such non-Native fishing activities eventually took their toll and salmon populations began to dwindle. State governments attempted to preserve the salmon populations in these North Western regions in an incredibly misguided fashion. Instead of curbing commercial fishing operations and allowing salmon populations to replenish, they placed fishing restrictions on Native groups.

Such discriminatory practices aren’t new for Native populations in Washington and Oregon. After constructing multiple dams on these major rivers, the government decided to fund 26 hatcheries to boost the salmon population and keep commercial salmon fishing activities going. One might believe these 26 hatcheries provided Native groups with a chance to resume their traditional salmon fishing activities. However, the states attempted to keep native tribes from fishing at these government hatcheries.

The issue gained national coverage in the 1980s when the Federal government arrested 75 Native fishermen after accusing them of poaching a whopping 40,000 salmon from the Columbia River. A Yakama fisherman named David Sohappy was wrongfully accused of being the instigator of the poaching activities and was subsequently sentenced to a half a decade in prison for fishing on land his ancestors originally owned.

It was later discovered that the Salmon population in the area hadn’t plummeted due to Native overfishing. The fish had actually moved elsewhere to get away from the pollution generated by an aluminum plant upstream.

Despite this revelation, many people still blame Native groups for the reduction in salmon numbers in the region. Some tribal groups have set up their own salmon hatcheries to combat the problem. However, federal regulators have made efforts to stamp out these hatcheries. One of the reasons they cited was that the captive fish bred at these hatcheries could potentially mix with the wild salmon population in the rivers and create issues.

It would seem that Native groups have been consistently fighting an uphill battle for over a century on the issue. However, some believe they may finally see positive change in 2022.

Some of the tribes that have been fighting for treaty rights related to salmon fishing have recently begun engaging in dialogue with the Biden administration. The administration has offered hope of removing some of the dams currently situated on the Snake River and helping reintroduce salmon to parts of the Columbia river.

It is difficult to predict whether this strategy will help bring about the type of change these Native groups have hoped for. However, it is a positive step that may lead to more progress for Native groups in the future. To learn more about this and other issues impacting native groups please become a paid subscriber to my weekly blog by clicking on the link on the home page. 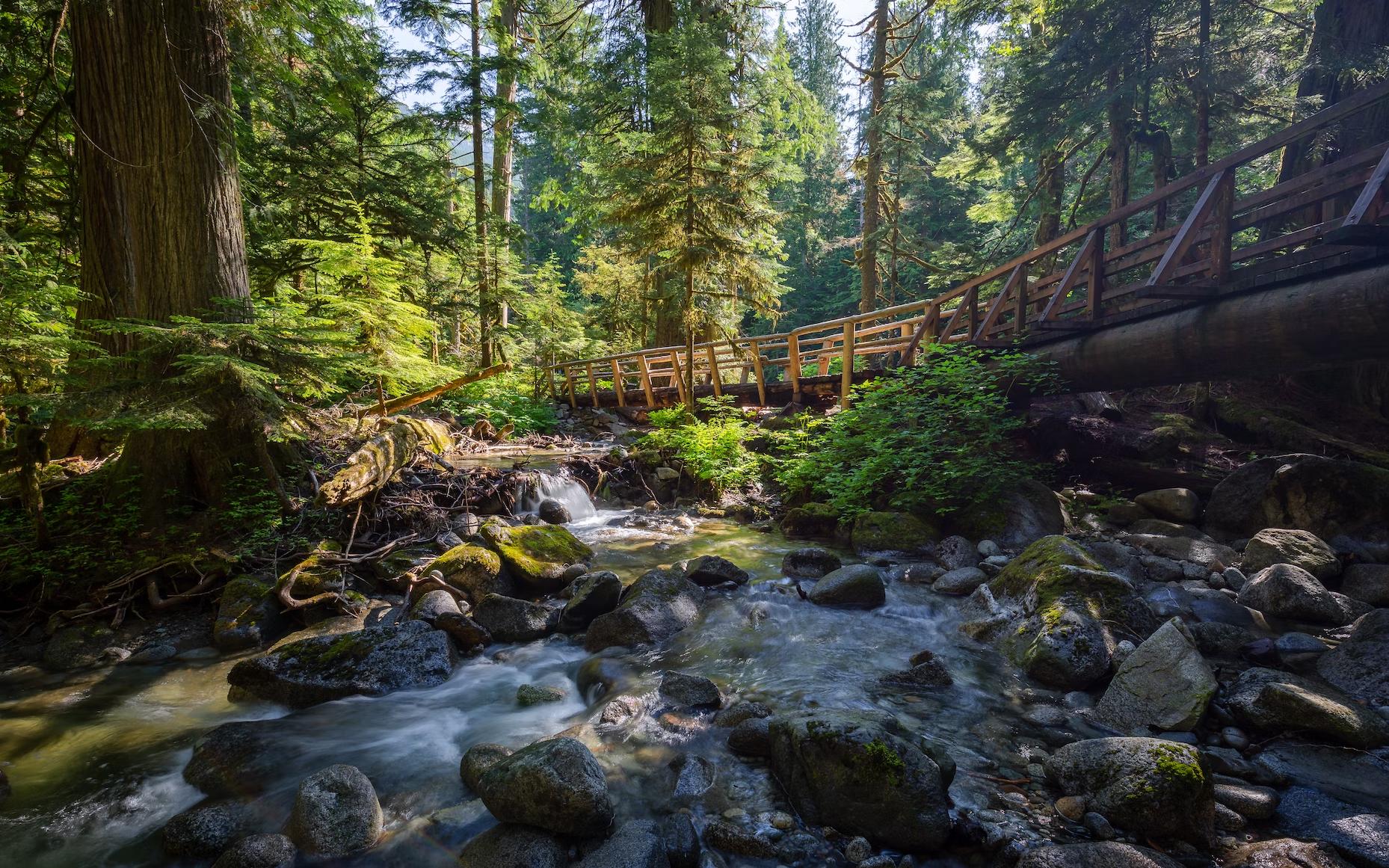 Wisconsin Can Not Tax Tribal Lands