Mankind has been exploiting nature to its will for thousands of years. We have cleared wildlands, cut down trees, and destroyed fields all for the purpose of development of farmlands.

All these activities have led to a significant reduction in natural land areas. It is estimated that we have cleared two-thirds of grasslands and one third of the world’s forests in the last 25,000 years. However, the impact this has had on wildlife has been even more significant.

Wild mammal biomass has plummeted by a whopping 85 percent in the last 50,000 years. One might wonder when our pursuit of expanding agricultural lands will cease and we will finally give mother nature a chance to replenish her resources. While such human activities aren’t likely to cease anytime soon, experts have made an interesting discovery recently: We have achieved “peak agricultural land”.

One might wonder what the effects of achieving “peak agricultural land” might be. After all, the world’s population is still increasing by 1% each year. Does this mean the demand for food will keep growing with each passing year while the supply of food stays constant, leading to ever increasing food storages? The answer is no. This is due to many reasons.

The first being that it is difficult to estimate exactly how much land humanity is using for agriculture. Measuring the perimeter of a piece of land and using it to calculate its area sounds like a straightforward process. However, this measurement is complicated by the fact that farming is conducted at different densities in different parts of the globe.

One region with dense croplands can’t be compared to another region with less-dense croplands that also contains rural villages. Determining where farmland starts or stops isn’t a straightforward matter. For this reason, many experts offer an area range when estimating the total amount of land that is available for agriculture.

Why Food Production is Still Increasing

The one thing that experts all agree on is the fact that our global food production is still increasing. However, one might be confused as to how global meat consumption is increasing while the total amount of pasture land for livestock has been falling.

Studies have found that humanity is producing three times the quantity of meat it was producing five decades ago. So what explains this massive increase despite the reduction in pasture land? The answer lies in both meat production techniques as well as the type of meat we are producing.

For example, the beef production industry has largely shifted from allowing cows to graze on open pasture to using more “intensive” farming methods. This means meat production is now using less land per cow than before. We are also producing more chicken and pork, which don’t rely on open pasture lands.  We must also take into consideration that most of these animals are being produced on a mass scale under the Confined Animal Food Operations (CAFO) model which is inhumane to animals and not environmentally sustainable.

Why We Should Still Be Concerned With Agricultural Land Use

The situation described above may sound promising for people who are concerned about issues such as increasing deforestation and land clearing for agriculture. However, it displays a narrow snapshot of things. The truth is that agricultural land use has yet to peak in different parts of the world.

It’s difficult to say what the future of agriculture will be like due to the developments mentioned above. We may have achieved “peak agricultural land” but the more localized changes in different parts of the globe could have a negative impact on biodiversity. Such issues should be investigated carefully to ensure both mankind can coexist with nature in harmony in the future. 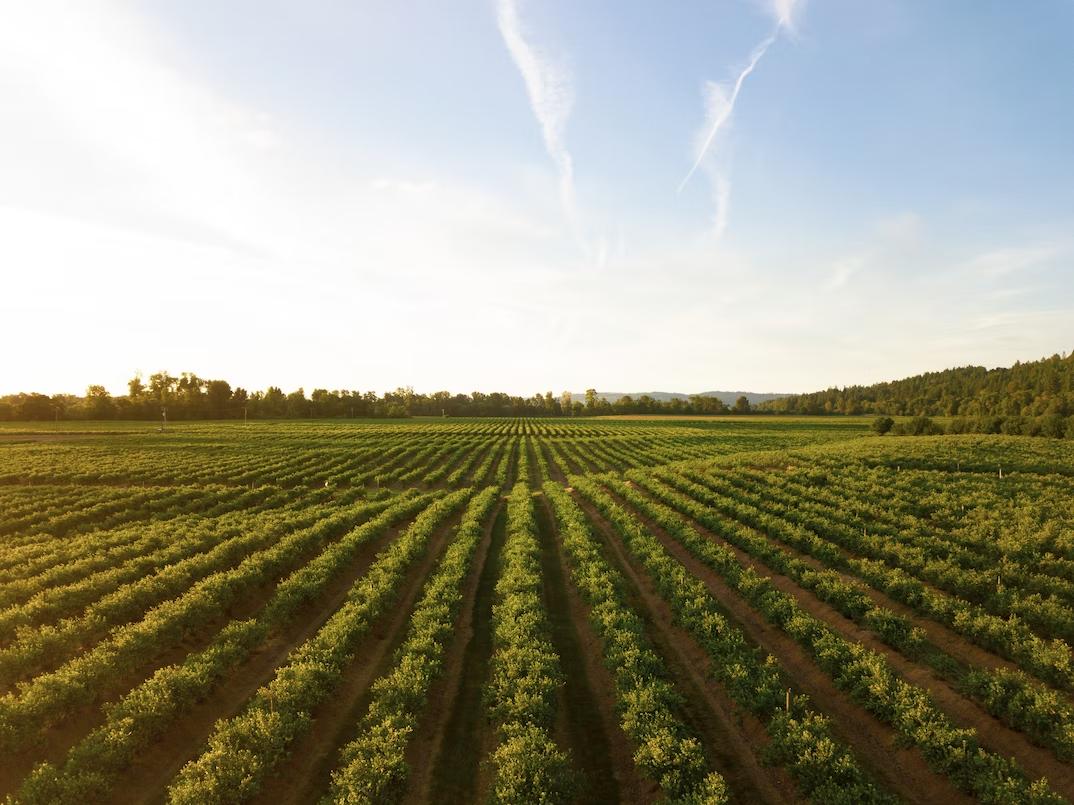 How To Protect Your Cattle From Predators – Top 7 Solutions