Climate change has affected various communities around the globe in different ways. It has caused droughts in the American South-West and floods in parts of South Asia. However, many are unaware of the impact it has had on communities in Peru’s high altitude regions.

Peru is a country known for its geographic diversity. Its low lying areas are contrasted with many high altitude mountain regions where many communities reside. The communities that reside in these mountainous regions have lived here for many generations. They have adapted to the way of life here and take pride in residing in one of the most unique and breathtaking regions on the globe.

Rising temperatures attributed to global warming have diminished many of the region’s glaciers such as the Nevado Palcaraju. Such glaciers have receded and part of their melting ice has contributed to the creation of lagoons behind them.

Such lagoons pose a threat to communities living in the mountainous regions at the base of such glaciers because a single avalanche could cause the lagoon waters to surge over the glacier banks and wash over the towns where over 120,000 residents live.

Scientists conducted a study in the region in 2009 and uncovered some disturbing results. The lagoon behind the glacier had swelled to over 34 times its original volume, and this could lead to a major disaster for the communities living near them.

High-altitude ice masses tend to be unpredictable so there is reason for local communities to be concerned about their appearance due to climate change. For example, in 1941, a major glacier lake outburst at Palcacocha killed a whopping 1,800 residents who lived at the base of the mountain. Such events have kept other residents of Peru’s mountainous regions on their toes regarding geographic changes driven by climate change.

The recent lagoon volume increase could spell a disaster that is far larger than the 1941 disaster, and this has raised safety concerns from many members of the Peruvian community.

Who is to Blame for the Effects of Climate Change?

Global warming may be caused by many different players around the globe. However, Peruvian activists have largely focused their efforts on a German company called RWE, which is believed to be responsible for the vast majority of greenhouse gas emissions in the region.

Many studies have linked pollution from the power plants operating close to the Palcarafu glacier to the contribution of global warming. This is interesting because Peru is believed to have contributed to less than 0.4% of global greenhouse gas emissions in 2019. However, the region still ranks as one of the countries most at-risk of damage from climate change.

It is believed that Peruvian glaciers have lost approximately half of their surface area in the last fifty years. This is a massive change that has impacted the communities residing there in different ways.

How Peruvian Activists Have Responded to Greenhouse Gas Emitters

Many Peruvian activists have pushed back against the companies that have been contributing to greenhouse gas emissions in the region. However, few have had the impact that activist Luciano Lliuya has had.

Lliuya has filed a climate lawsuit against RWE and has pointed out that the company’s activities could lead to disaster for the communities that reside around Nevado Palcaraju. The activist’s efforts have produced some positive results as German judges have toured the Huaraz region and seen the homes that could be inundated if an avalanche were to strike the reservoir behind the Nevado Palcaraju glacier.

Lliuya’s lawsuit would also have far-reaching impacts if it is successful. Receiving a positive verdict would mean that many major polluters around the world would be held responsible for the greenhouse gas emissions they have caused and have contributed to global warming.

A district court in Essen initially sided with RWE, stating that Lluya’s claim that company emissions were directly responsible for the impact at Laguna Palcacocha were unprovable. However, it also proved that courts were willing to consider the impact that such companies’ actions had on different communities around the globe.

The case therefore sets a precedence for future cases in which local activists could target energy companies for negatively impacting their regions. 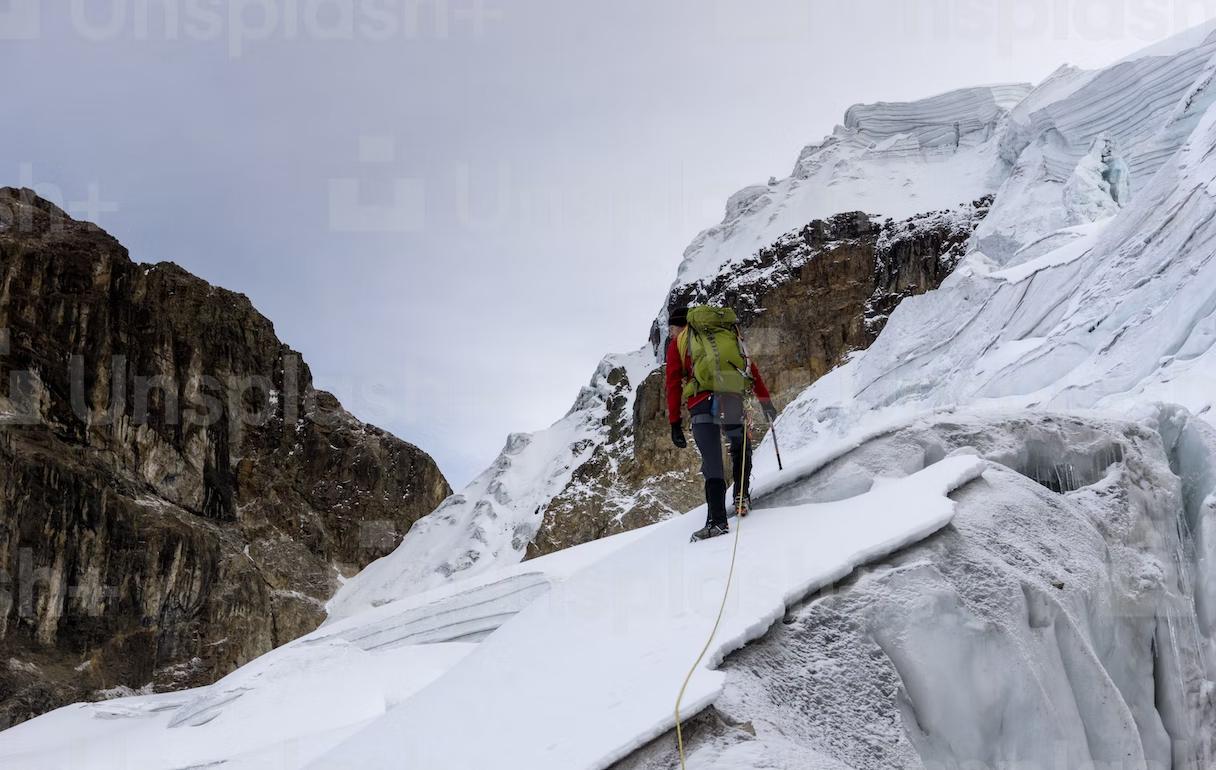